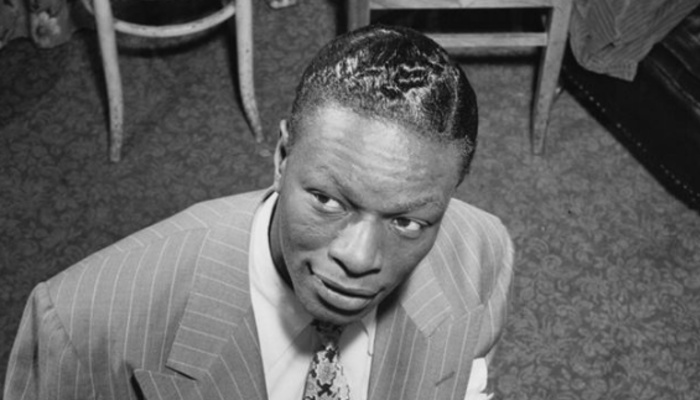 He remains one of the most popular singers in the world. Nat King Cole, who smoked 3 packs of cigarettes a day, left us in 1965, a victim of lung cancer.

Cole believed that smoking helped improve his larger-than-life baritone voice. Instead, it killed him at the young age of 45. Today, Nat King Cole’s famous voice is still used in movie soundtracks and can be heard on jazz radio stations the world over.

But Cole left more than a legacy of great music. He also taught us how we can best manage our talents to live to our full potential.

“I couldn’t compete with real singers. But I sing because the public buys it.”

Sometimes, we have talents we don’t recognize in ourselves. Cole never believed he was a “real” singer – but everyone else did.  When Cole began in the music industry, he didn’t sing at all. He was a pianist in a trio he formed, but decided to sing here and there, just to break up the routine. The positive response from the audience was immediate and a star was born. Sometimes, and often, other people see our talents better than we do.

Ask others what they think you’re good at.

“I may be helping to bring harmony between people through my music.”

When we do what we’re good at, there is an amazing by-product that benefits others – inspiration. Later in his career, when millions followed his music, Cole could see that he brought together people of differing backgrounds, races and viewpoints. His music did more than bring happiness to people. It made them get along with each other.

Using your talents may do more for this world than you think.

“I can’t stand the sight of myself.”

Cole was the opposite of many egotistical performers today, showing little sign of arrogance and vanity. He didn’t like the way he looked but agreed to appear on TV and movies, knowing it was necessary for his career. His humility always impressed. Our reputation, career and standing with others will skyrocket if we are humble in the midst of our talent.

Let others sing your praises for you.

When Nat King Cole knew he was dying from cancer caused by cigarettes, he wanted to recover and warn people about the dangers of smoking.

He headed to the hospital right after recording one of his most famous songs, “L-O-V-E” and passed away just 3 months later.

Today, this giant of the music industry lives on, as a reminder to us all, not to waste our talents.

Listen now to the incredible voice of Nat King Cole singing “When I Fall in Love” in the 1957 movie “Istanbul”.