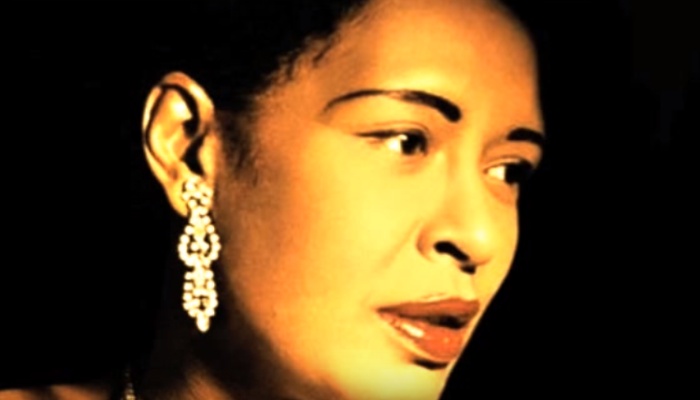 She was sent to an institution for troubled girls and became a five dollar a night prostitute at age 13.

Billie Holiday had a rough childhood, but she would grow up to become one of the most influential jazz singers of all time.

Despite her many ups and downs, Holiday always stayed true to herself – something we all need to do, to make our mark in this highly competitive world.

If I’m going to sing like someone else, then I don’t need to sing at all.

Back when I was a manager in the radio business, a man came to see me one day claiming he could sing exactly like Frank Sinatra. He could, and it was amazing. But nobody wanted to hear him because being a copycat has little appeal. The challenge then, and now, is to be an original. Everything that makes you unique – warts and all – are for the good, because they mark your brand. (Sinatra, by the way, was a huge fan of Billie Holiday, calling her a genius).

I hate straight singing. I have to change a tune to my own way of doing it. That’s all I know.

Billie Holiday could sing the standards but she would always inject her personality and way of performing. Whether you’re giving a presentation, conversing at work and home, or doing something creative like painting – be sure to let the real you shine through. The world isn’t interested in knowing a fake.

So often, people try to label us. We’re put into a box and asked to conform. We can agree to be a “yes man or woman” or we can fight to do things our way. Sometimes, we will pay a price for that, such as losing a job. But isn’t life too short to live it in chains? If you believe in your position strong enough, find a way to make it happen.

Love is like a faucet: it turns on and off.

Billie Holiday realized that love can be conditional. Many of her lovers stole her money. Music promoters would hire her, then display racism. Always love and trust yourself.

Discovered in a Harlem jazz club at only 18 years old, Billie Holiday went on to perform with the big bands of her day – those led by the likes of Benny Goodman, Count Basie and Artie Shaw.

But as the years passed, Billie turned to drugs and alcohol, spending time in jail. Her self-abuse made her voice deteriorate. People bought her music anyway. She drank herself to death in 1959 at age 44.

It would not be until 1973 that Billie Holiday was inducted into the Grammy Hall of Fame.

Her unique singing style, killer smile and flair for performing made her famous. But it was her determination to sing her own way that really created the Billie Holiday brand.

Billie Holiday was ill in this performance just months before her tragic death, but you would never know it, seeing her gracefully master the song.