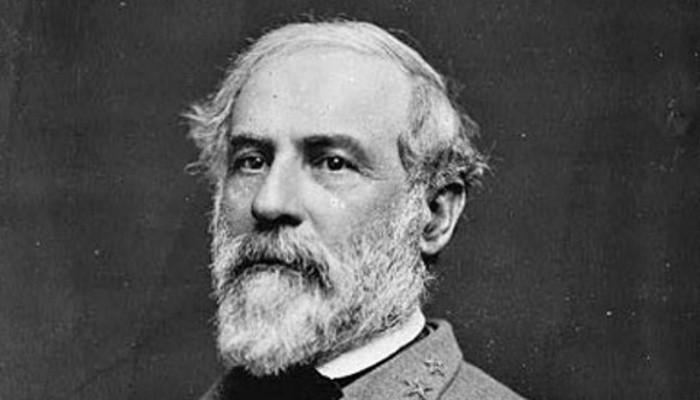 He was one of history’s biggest losers – but was admired for his intelligence and leadership abilities – even by those who fought against him.

Robert E. Lee, the top commander of the Confederate Army in the U.S. Civil War, was born 209 years ago. Lee’s fate in losing the war has vital lessons for today’s leaders.

1. We must expect reverses, even defeats. They are sent to teach us wisdom and prudence, to call forth greater energies, and to prevent our falling into greater disasters.

Lee won the vast majority of his battles, losing ground towards the end of the war. But he understood that with loss comes learning, greater determination, and the ability to prevent or minimize future loss. As a team leader or manager, see setbacks as opportunities.

2. We failed, but in the good providence of God apparent failure often proves a blessing.

Lee came to know that his defeat was in the best interest of a united America. Losing doesn’t need to be a bad thing. It can result in unforeseen outcomes that bring greater opportunity. Over time, today’s loss may be seen as tomorrow’s blessing.

Even though the southern states he fought for had engaged in slavery, Lee was against it. Let us never sacrifice our values while pursuing an objective. Sticking to core beliefs is crucial to achieving long term trust, stability and prosperity.

4. I tremble for my country when I hear of confidence expressed in me. I know too well my weakness, that our only hope is in God.

Despite being one of the greatest military strategists of all time, Lee was not an egomaniac. He knew his faults and planned accordingly. Historians speculate that had Lee believed in his own legend, he would have been far less cautious, leading to far greater losses. Lead and plan with weaknesses in mind.

5. All motion is relative. Perhaps it is you who have moved away – by standing still.

Stand still and you would likely be attacked by Lee, even if your army was much larger than his. In business and in life, standing still as the world passes us by, can be fatal. Keep innovating. Stay ahead of trends. Lee was not intimidated by size, believing that a better strategy could win. Boldly attack new projects in the face of larger, but sleeping competition.

6. The devil’s name is dullness.

Strive not to be important, but to be interesting. Guide your team into fascinating projects, be passionate about your goals and show interest in your people. These are the things that create winning conditions.

Robert E. Lee may have lost the Civil War, but he never lost respect.

When the war was over, he was admired by people in both the South and the North. While military planners today continue to study Lee’s brilliance on the battlefield, Lee himself hated war and said the biggest mistake of his life was taking a military education.

See other posts related to the U.S. Civil War: