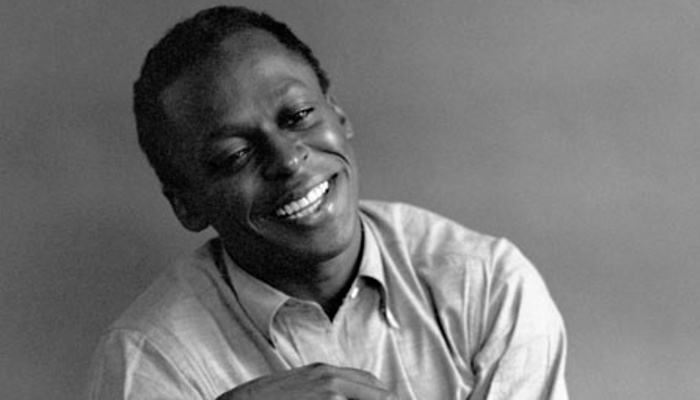 He hated being called a legend. But that’s exactly what Miles Davis was.

Davis, who started playing trumpet at age 13, was one of the most influential jazz musicians of all time. His unique views on how life should be lived provide lessons for us today as we navigate life’s complexities.

“Do not fear mistakes. There are none.”

In jazz, if you make a mistake, the audience probably won’t know it. Jazz has many ups and downs and Davis lived his life as he played his music – without fear of failure. In fact, he saw so-called failure as the creation of something new. Life is like a jazz song, where there are no mistakes – just new melodies.

“For me, music and life are all about style.”

This quote from Miles Davis is worth heeding if we want to attract people and opportunities in our lives and careers. Often, it isn’t so much what we know, or even how good we are – but rather, how we come across. Many successful people got there because they had style – their own unique way of doing things, the ability to stay calm, keep smiling and allow troubles to roll off their back.

“I’m always thinking about creating. My future starts when I wake up every morning… Every day I find something creative to do with my life.”

The purpose of life, according to Miles Davis, is to create. If you’re wondering what it’s all about, make plans to create – a song, a story, a new service or product, or an idea. Davis spent his career and life constantly creating. He put together many different bands, wrote songs in a myriad of musical styles, and surprised his contemporaries by never staying the same.

In 1959 after performing at a night club in New York City, a racist policeman came up to Davis and told him to leave.

When Davis explained that he was the performer at the club, the officer threatened to arrest him, then beat him with a nightstick without any provocation.

Throughout his career, Miles struggled with drugs. In the 1970’s, despite coming close to a total breakdown, and being intoxicated by booze and heroin, critics said he was producing some of his best work.

Later in his career, Miles refused to play his earlier hits saying “I have no feeling for it anymore. It hurts my lip.” He focused on new styles of music that included rock, but his newer efforts would never come close to his earlier success as a classic jazz trumpeter and composer.

Miles was saved from drugs by Actress Cicely Tyson who became his wife and a tireless supporter of Miles. But by 1990, Davis had divorced Tyson, was living like a hermit, and was thought to have AIDS, which he and his manager denied.

The great Miles Davis died in 1991 at age 65 from conditions common as a result of AIDS – pneumonia and respiratory failure.

The bottom line: See mistakes as learning opportunities, develop your style, and make creation your purpose.

The year is 1960 and Miles Davis had just written his mega-hit “So What?” Davis said he got the name from conversations he used to have with actor Dennis Hopper in which Hopper would always say “So What?”. Here is Miles Davis (on trumpet) and his band playing the cool, laid back tune. As you go back to work, listen and enjoy!